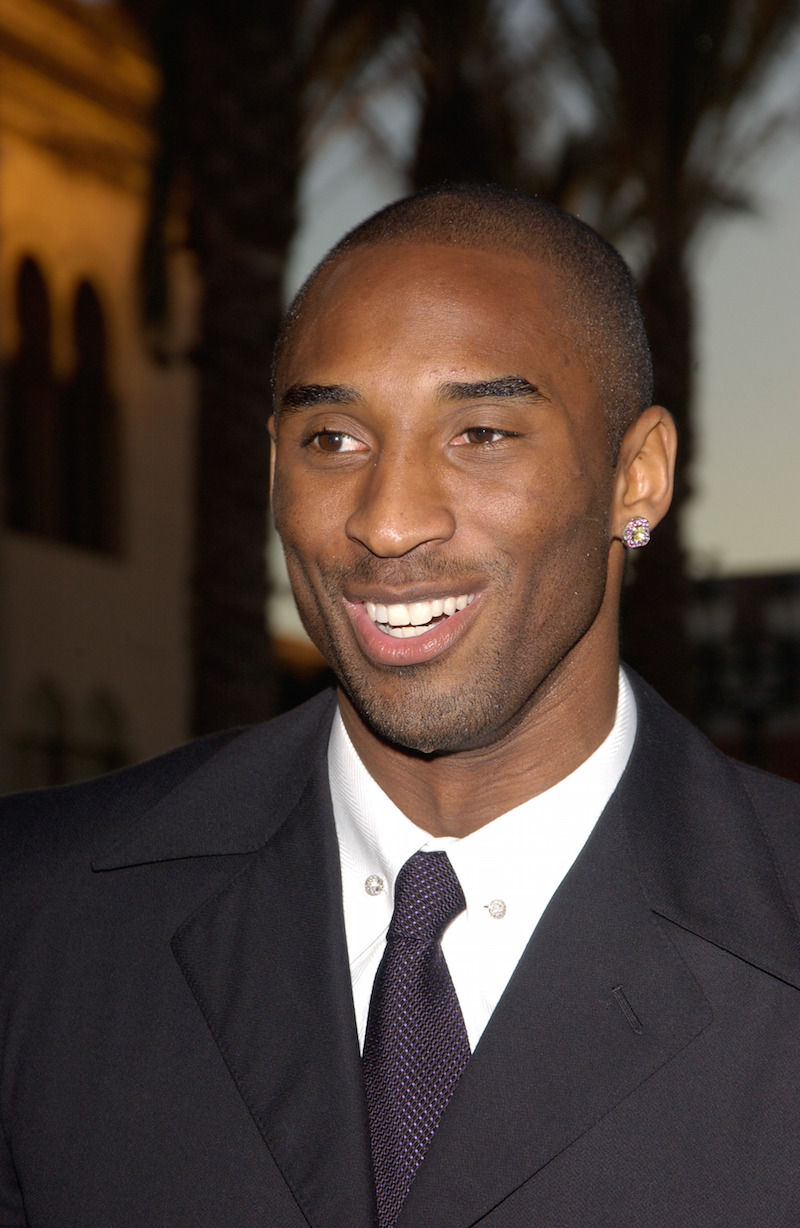 American basketball player Kobe Bryant is bringing his brand to China in a big way.

In addition, Alibaba Pictures, an affiliate of Alibaba Group, will work with the player's company Kobe Inc. to create a series of Kobe branded products and distribute them through Alibaba Group's retail platforms including Taobao.com and Tmall.com.