Microsoft announced its new product sales strategy in the Chinese market to only provide the electronic online version and OEM pre-installed versions of Windows 8, cutting the sales of packaged operating system sales.

In the past, Microsoft normally sold its operating system products in three ways, including the packaged version, OEM pre-installed version, and online product serial number version. Of these three patterns, the OEM pre-installed and serial number products contributed the most sales. However, Microsoft still offered its products in boxes considering the demands of users who want to install and upgrade their operating systems.

With the launch of Windows 8 operating system, the packaged product will not be available in China any more. According to Xu Lemeng, senior vice president for Cernet, Microsoft's cooperating partner in the education market, it is true that Microsoft will cancel the sales of packaged software in China; however, it will still be available in the U.S.

So far, 98% of new PCs in China have pre-installed genuine operating systems, which leaves only a small market for packaged products. At the same time, the online serial number and OEM pre-installed methods can help control the software piracy problem.

Microsoft China previously announced that Chinese users only need to pay CNY248 to update their current operating system to Windows 8 Professional. The company has not yet disclosed the retail price for Windows 8. 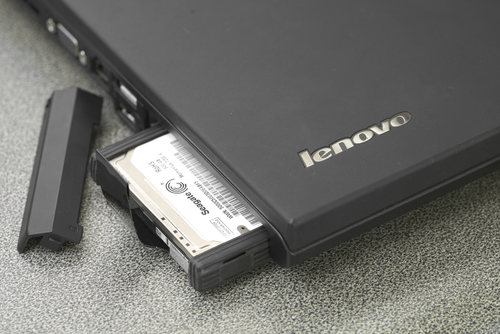 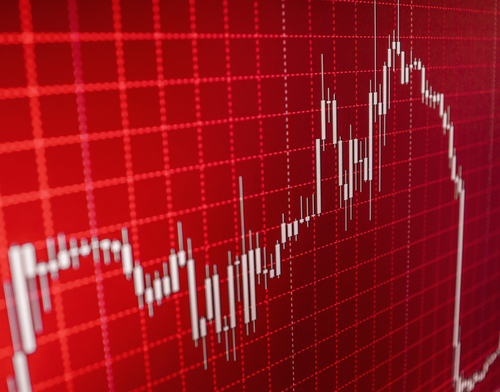