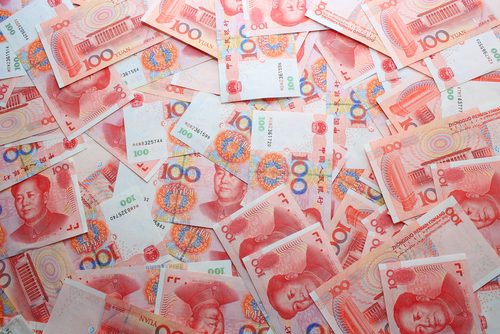 CITIC Private Equity has led a US$760 million new funding round in Best Logistics ahead of a planned initial public offering, with participation from existing investors Cainiao Network, Goldman Sachs and CDH Investments.

In January, it was revealed that Best Logistics was raising around US$700 million ahead of a planned initial public offering, as the International Finance Corp disclosed that it was considering investing as much as US$30 million in the round.