Hon Hai revealed that these plans are all equipment-related investments in accordance to its previous planning. This will help boost its operations and original equipment manufacturing capabilities. Hon Hai owns Foxconn, which is a mainland-based OEM for Apple and Nokia.

Of the seven investment projects, Hon Hai's existing tablet computer manufacturing plant in Chengdu will gain a capital increase of USD80 million. The company will also invest USD15 million to set up a switches and routers plant in Chongqing; and it will invest USD50 million in Huizhou, targeting the computer and micro-computer markets.

Zhengzhou in Henan province will gain the largest investments from Hon Hai in this batch. According to its plans, Hon Hai will invest USD102 million in the city, including a capital increase of USD80 million in Hong Fu Jin and a capital increase of USD22 million in Fu Hua Tai. Though the two plants both focus on the production of mobile phones, Hon Hai decided to expand their capacities with the consideration of demands.

YouiBot Advances Its Robotic Manufacturing Plan WIth New Round Of Investment 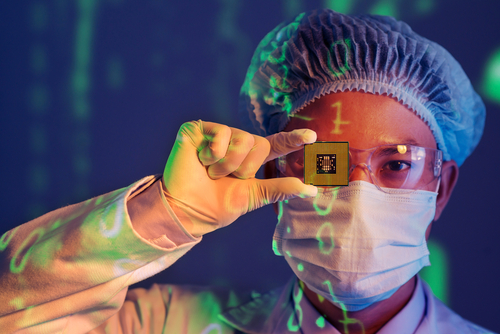