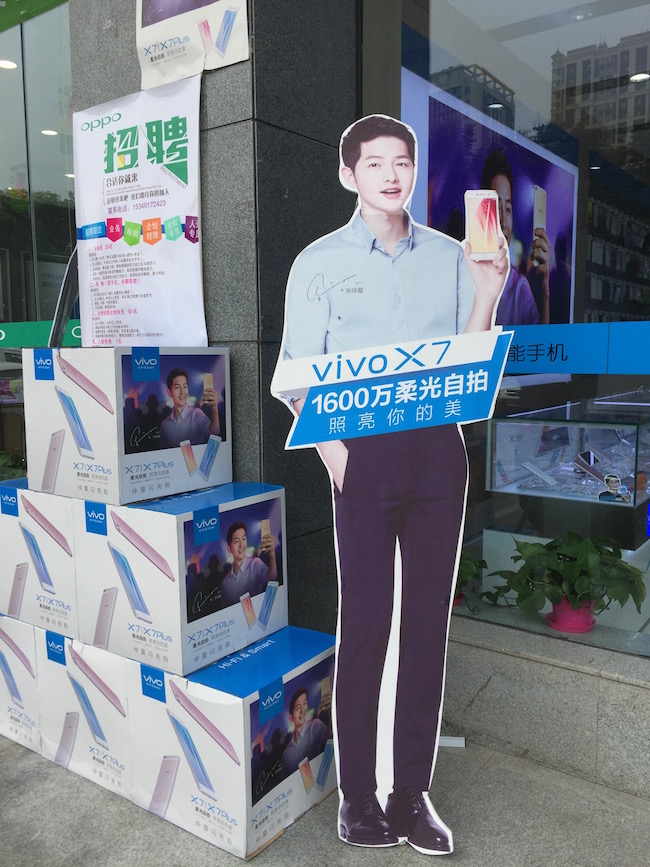 According to the latest report released by the market research firm Strategy Analytics, Apple was surpassed by local Chinese manufacturers Vivo and Oppo by both market share and shipment in the second quarter of 2016.

The report showed that during the second quarter of 2016, Apple shipped 7.3 million smartphones in China, a decrease of 25% compared with the 9.7 million shipment in the same period of last year. At the same time, its market share decreased from 9.2% to 6.7% and its ranking fell from the third to the fifth in the Chinese market.