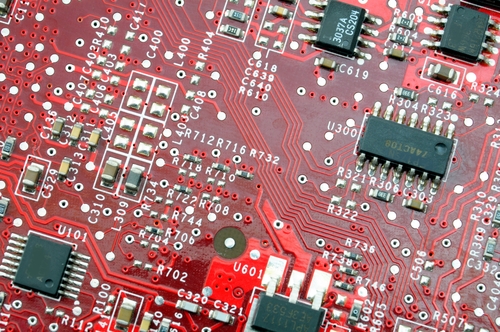 U.S.-based Intel is solidifying its ties with top Chinese firms.

The company is working with Tsinghua University and Montage Technology Global Holdings Ltd for the formation of a special chip joint venture in China.

Intel said that Tsinghua University will develop a programmable chip that can be placed together with an Intel Xeon microprocessor in one plastic module. Xeon microprocessors are the most widely used calculating engine in data centers of enterprises and governments.

Starting from 2017, Montage will commercialize the modules containing the two chips.

Intel will reportedly provide over USD100 million research funds to the JV. But ownership split of the joint venture was n ot made public.

Intel has been developing in the Chinese market for 30 years and the company owns one chip manufacturing factory in the country. In October 2015, Intel said that they would reform this semiconductor manufacturing plant to make storage chips, which would cost about USD5.5 billion.