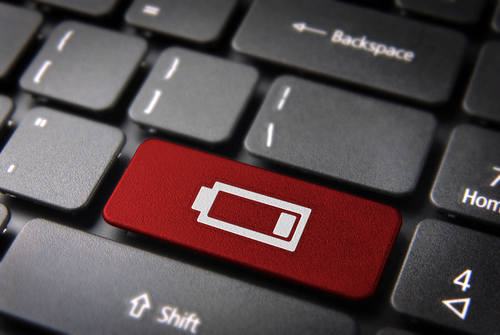 Panasonic reportedly plans to close its Beijing factory which makes lithium batteries for laptops and smartphones.

According to Japanese media reports, the production of this factory is expected to end before the end of August 2015 and about 1,300 employees will lose their jobs.

Batteries for products like laptops are currently facing severe price competition; meanwhile, the related demand continues to decline. Panasonic plans to transfer to sectors with more development space such as car batteries and accumulators.

Panasonic said that by 2018 financial year, they aim to raise sales related to car batteries by about 1.8 times compared with the 2014 financial year; and the sales goal is JPY700 billion, which is about CNY37.5 billion. At the same time, the Japanese company will cooperate with American electric vehicle manufacturer Tesla to build a large-scale lithium battery factory in America.

PerkinElmer Expands Its Capacity In China