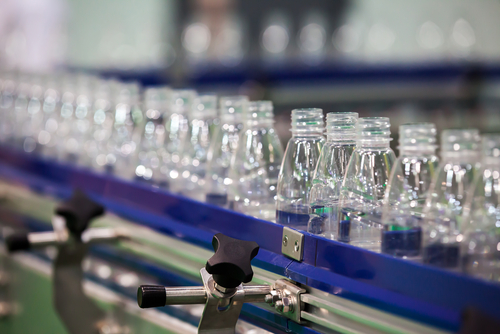 China is the third largest market of Coca-Cola by sales, and the company is increasing its exposure with its joint venture partner.

Cofco Coca-Cola, the bottling joint venture established by Cofco and Coca-Cola, has laid the foundation of its second Chinese bottling plant in Hebei.

Coca-Cola plans to invest an additional USD4 billion in the Chinese market over the next three years. The new bottling plant is the company's second project after launching the new investment plan. Its first bottling project laid its foundation in Hunan province on August 6, 2015.

With total investments of CNY350 million, the new North China bottling plant in Hebei will have nine product lines on its full completion, covering soft drinks, non-carbonated drinks, and bottled water. Its annual production capacity will reach 250 million standard cases and will cover 112 million consumers in Beijing, Tianjin, and Hebei.

Since 1979, the company has invested USD9 billion in this marketplace.

New Patent In China To Aid Logistics For Canadian Company