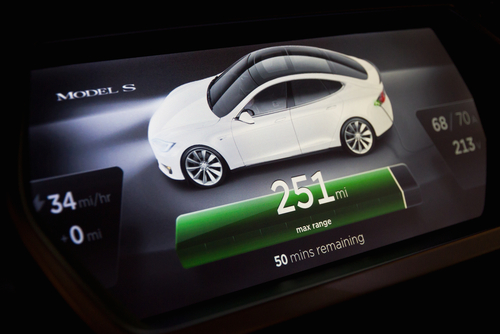 American electric car maker Tesla has entered the Chengdu market and reportedly delivered its products to consumers in the city.

In April 2014, Tesla officially entered the Chinese market and delivered the first batch of cars to users in Beijing and Shanghai. In July, the company set up service centers in Hangzhou and Shenzhen, and delivered products to local consumers.

Jerome Guillen, Tesla's vice president for global sales and service, said during an interview that they track the market demand and build retail stores and service centers accordingly. In 2013, Tesla delivered 20,000 Model S cars and they plan to deliver 35,000 in 2014.

Apart from cooperating with China Unicom to deploy chargers in 400 China Unicom business halls, Tesla will also team with individuals to expand the destination charger network.