The new production facility at Kaifeng Valve will mainly focus on the production of high-end large diameter metal valves used in thermal and nuclear power plants, as well as by the oil, petrochemical, and water supply and drainage industries. Additionally, the new facility will produce high-quality forged steel valves for use in supercritical thermal power generating units.

The company says that it is the only company in China capable of manufacturing this advanced product. The new facility will also produce conventional island valves for nuclear power stations. The facility covers 13,000 square meters and is equipped with state-of-the-art, fully automated machines supported by a new power transformer station. The construction was completed in the first quarter of 2009 and the facility began trial production in June 2009.

According to Siping Fang, the chairman and chief executive officer of China Valves the new facility will focus on production of high-end valve products, and they plan to quickly ramp up production to reach 100% utilization by the end of 2009. 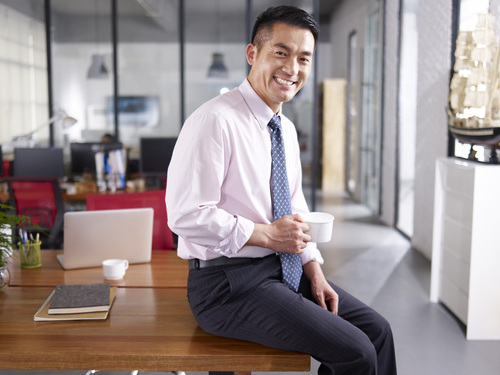