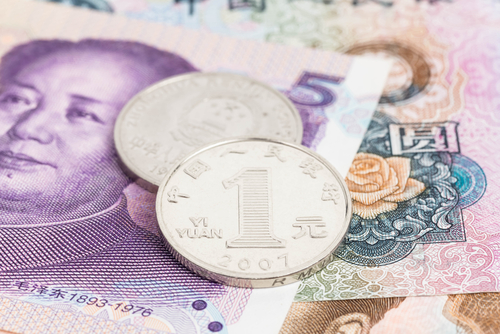 Headquartered in Tokyo, NEC's businesses cover information technology solutions, network solutions, and electronic devices. On January 27, 2011, Lenovo and NEC announced the joint venture agreement, under which the two parties established a PC joint venture that sells NEC-branded PCs and tablets in the Japanese market through its subsidiary. The initial agreement had a 5-year term lasting through June 2016. Lenovo BV owns a 51% stake in the JV, while NEC owns the remaining 49%.

Prior to this, Lenovo chief executive officer Yang Yuanqing revealed that if acquiring NEC, Lenovo would return to a top three PC maker in the world.

Logistics Base In Shanghai On Lianhua's Agenda This Year