Japan-based Oki Electric Industry Company has expanded its wholly-owned subsidiary that manufactures and sells keyboards in China's Kunshan and has started production at the new site.

With the expansion, Oki will double its production capacity to 7 million keyboards per year by the fiscal year ending March 2011.

"We are pleased to expand our keyboard manufacturing site, which we have operated since June 2004. With the rapid growth in the laptop PC market, our business has also expanded steadily, and our space and production capacity was getting close to the limit, so we decided to expand the site," said Sadao Tachibana, president of Oki's operations in Kunshan. 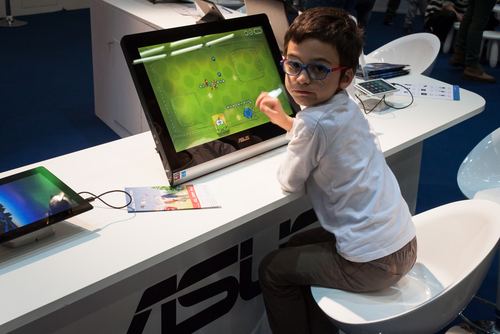