The ICs run Linux-based software and a navigation system provided by China's GPS map provider, Ritu Information Systems. In November 2008 Zuhai based Actions and Ritu announced that they had entered a strategic software agreement. Actions' ICs support GPS applications for a variety of end market products.

Dickson Chan, vice president of G.M.I., is reported as saying that they were excited to diversify the breadth of applications supported by the Actions' SoC product family and that their customers had been very receptive to the integration of this new functionality. He added that they are optimistic about the growth in this business in 2009 and beyond.

Vincent Lin, vice president of marketing at Actions Semiconductor. stated that Actions was excited to see strong distributor relationships leverage their end-market diversification strategy, which is an important component for the company's long-term growth.

Shenzhen: Paid Holiday Shall Be Offered To Sichuanese Migrant Workers 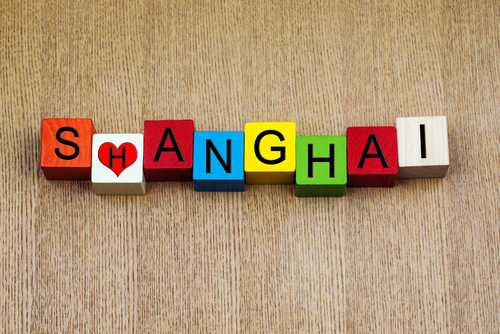