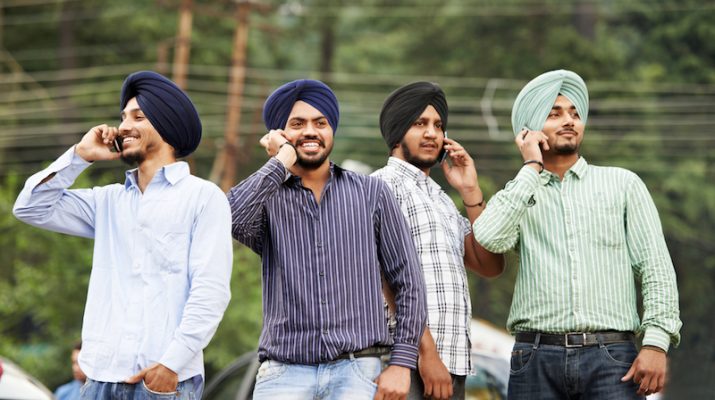 Huawei will soon make smartphones in India, making this Chinese company an important competitor in the fastest-growing smartphone market in the world.

Many smartphone manufacturers, including China's Xiaomi, have already made devices in India.

Peter Zhai, Huawei's president for consumer business group in India, previously revealed during the Huawei P9 launch in India that the company had gained the manufacturing license in the country and would soon announce their local manufacturing plan.

Moreover, Huawei expects to make India its second largest device market. As an international brand, Huawei intends to actively explore this marketplace. By the end of 2016, Huawei will increase the number of its Indian specialty stores from the existing several thousand to 50,000.

At present, Huawei is the world's third largest smartphone maker following Samsung and Apple and it is also the top smartphone brand in China. In 2015, the company sold over 100 million smartphones.

Huawei is not a new face in the Indian market. However, the localized manufacturing will help the company reduce costs and faster promote the products to Indian consumers.