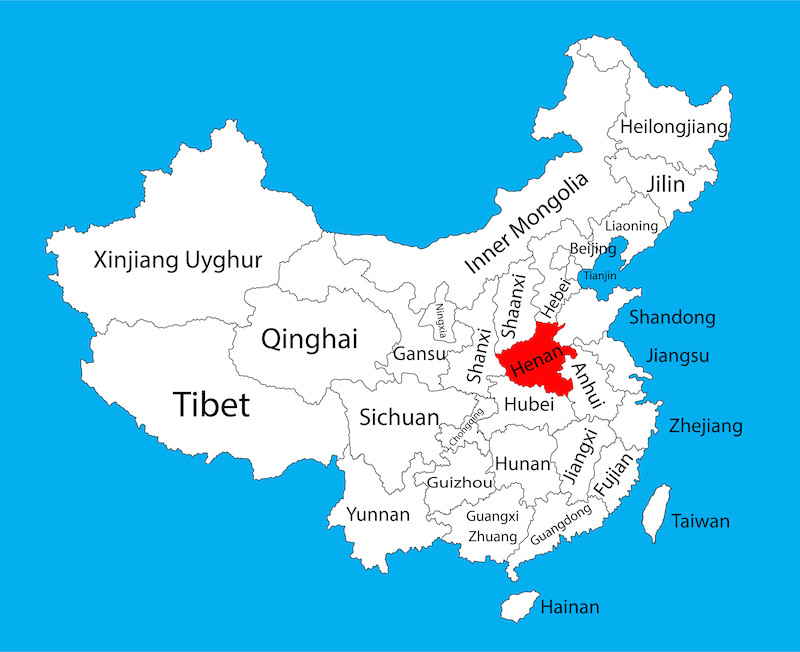 Foxconn plans to invest CNY300 million to build a new production base in Nanyang, Henan province.

Apart from the projector manufacturing and sales base project, Nanyang Foxconn also has an LED project, which is engaged in the production and sales of Foxconn's self-developed world-leading LED display featuring high definition and energy-saving functions as well as LED lighting products. With an investment of CNY150 million, the first phase of the project will realize annual output of 300,000 units of lighting products and annual sales of CNY2 billion.

In addition, Nanyang Foxconn has a senior mechanical training base, with a planned area of 600 mu and a total investment of CNY1.9 billion. The first-phase project, which was completed in August 2012, has an area of 180 mu and can accommodate 10,000 people for professional training. 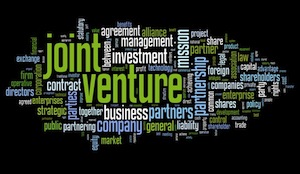