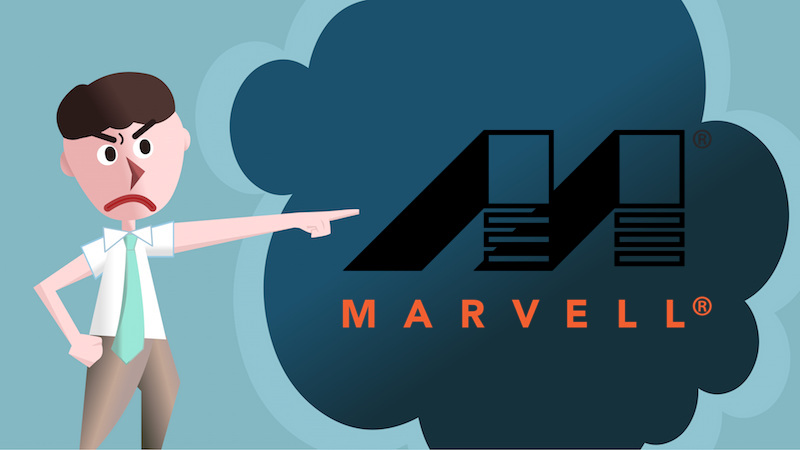 The employee layoff notice reportedly immediately met with strong opposition from Marvell's Chinese staff, which led to a protest asking the company to implement equal negotiations. In response to the protest, Marvell raised a solution; however, it has not yet been accepted by the employees.

In late September 2015, media reports revealed that Marvell planned to cut 17% of its employees to reduce expenses. Regulatory files shows that by January 31, 2015, Marvel had 7,163 employees in total, which means the company planned to cut 1,200 employees.

Founded in 1995 and headquartered in Silicon Valley, Marvell has a research and development center in Shanghai. As a world's leading semiconductor manufacturer, the company provides complete broadband communications and storage solutions.

Labor Relations In China A Priority For British Retailer