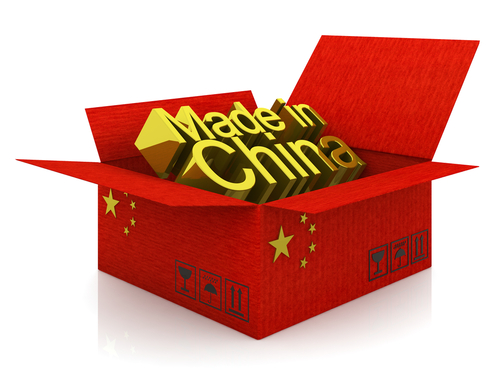 A total of 11 countries, including United States, New Zealand, Australia, Switzerland, France, Britain, Spain, Singapore, Thailand, Malaysia and Turkey will launch country pavilions on Tmall Global, an extension of Tmall.com China's largest third-party B2C platform for brands and retailers. These country pavilions are curated online verticals aimed at providing Chinese consumers with a one-stop shop for popular products from a particular country and other travel and cultural information. Brands already on Tmall.com and Tmall Global can opt to join their originating country's pavilion.

In May, Korea was the first country to launch a country pavilion on Tmall.com, allowing small-medium Korean enterprises to sell authentic products such as cosmetics and apparel directly to Chinese consumers.

According to a recently released report on cross-border e-commerce by Accenture, by 2020, China is expected to become the world's biggest cross-border B2C market.

New FEI Facility In China To Focus On Collaboration