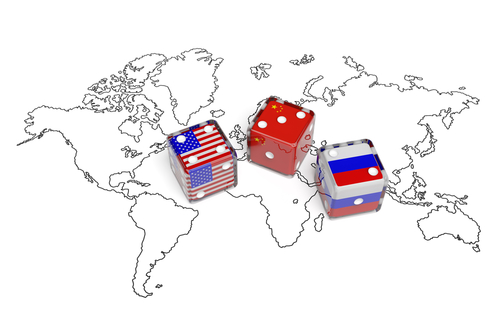 The large contract is being performed in the QMW fabrication facility in Qingdao, and commenced in the second quarter of 2015.

The scope of work also includes the sea-fastening of six units of onshore LNG fractionation pre-assembled unit modules of approximately 13,200 tons. Two of the modules weigh in at approximately 4,630 tons each.

Wal-Mart CEO: Wal-Mart Will Push Chinese Suppliers To Be Greener 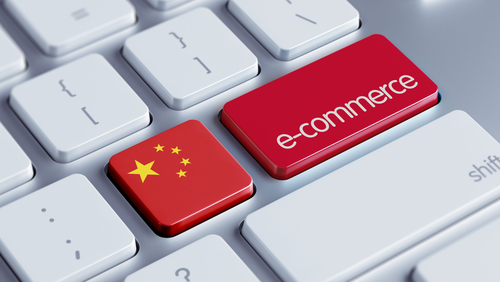