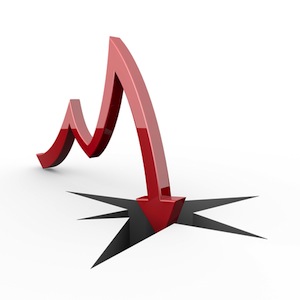 Hanfeng Evergreen Inc. says at this time it is unable to quantify the estimated economic hit it will take from the loss of its biggest customer.

Hanfeng, a provider of value-add fertilizers in China and Indonesia, says has received a notice from Beidahuang Agricultural Company announcing BAC's decision to cease purchasing products from the Hanfeng and to terminate all cooperation and business with Hanfeng.

The notice indicated that BAC's decision was based upon the inability of the privatization proposal initiated by Yu Xinduo, Hanfeng's CEO, to be completed. As a result, the purchase of products from Hanfeng was terminated by BAC effective immediately. BAC stated that it intends to claim outstanding payables of BAC to Hanfeng as compensation for any potential losses associated with the purchase termination.

Historically, BAC has represented an undisclosed significant portion of Hanfeng's sales from its Heilongjiang facility, as well as a supplier of raw materials. In the original privatization proposal, the company had stated that the prospect of BAC's termination of business with Hanfeng was a significant risk if the privatization was not completed.

The management of Hanfeng says is considering the implications of the notice from BAC and considering all of its rights and alternative actions.

Hanfeng claims to be one of the largest producers of slow and controlled release fertilizer in China and Indonesia.