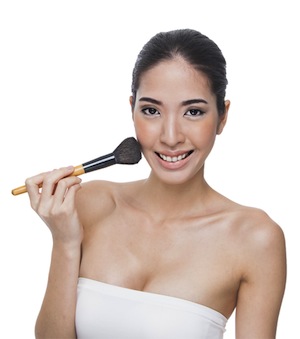 L'Oreal's just-completed factory in Yichang, Hubei, is now the company's largest cosmetics manufacturing base in the Asia Pacific region.

Over its two-year expansion construction, L'Oreal invested over CNY200 million in this plant. After the expansion, the plant has a total area of over 70,000 square meters and its annual production capacity is increased to 250 million units. The plant makes products for the company's six brands, including L'Oreal Paris, Maybelline, and Yuesai.

This plant will not only target the Chinese market. Half of the products will be sold to Southeast Asia, Japan, South Korea, and New Zealand.

Alexis Perakis-Valat, L'Oreal Group's executive vice president and China CEO, told Chinese local media that the huge demand has promoted the company's expansion of the Yichang plant and this is also an important measure for the company's strategic layout in the Chinese market. At present, all L'Oreal Paris, Maybelline, and Yuesai cosmetics products sold in China have realized localized production. 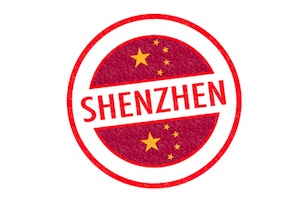 Baby Formula Imports To China Could Have Deadly Bacteria Strain