According to the "Nike 2007-2009 Corporate Social Responsibility Report", more than 20% of Nike's original equipment manufacturers have asked their employees to work excessive overtime hours and this number is still on the increase.

The report reportedly shows that in 2007, 110 Nike OEMs asked their workers to work about 60-72 hours each week, and workers at 27 Nike OEMs even worked more than 72 hours during a typical week.

In 2009, Nike reportedly had a total of 618 OEMs around the world and by June 1, 2009, it had had 136 OEMs in China. Nike admitted that its OEMs in China sometimes asked workers to work overtime and, in a few cases, they allowed the work time to exceed 240 hours per month.

It is learned that workers in Nike's OEMs in North Asia (including China) and South Asia work overtime more often. In the report Nike explains: "We found that our supply chain has such problems as inconsistent law enforcement, management loopholes and insufficient supply chain management, and these are the main cause of overtime work for OEM workers."

To solve the problem, Nike says it will strengthen relations with its OEMs, encourage its OEMs to forecast a sudden change of orders and work with Nike to address potential problems of excessive work overtime. In addition, it will ask the OEM management to work out a plan on overtime work and negotiate with workers on this issue.

Previously, Mark Parker, the CEO of Nike, had announced that Nike would eliminate overtime work in all its OEMs by 2011. 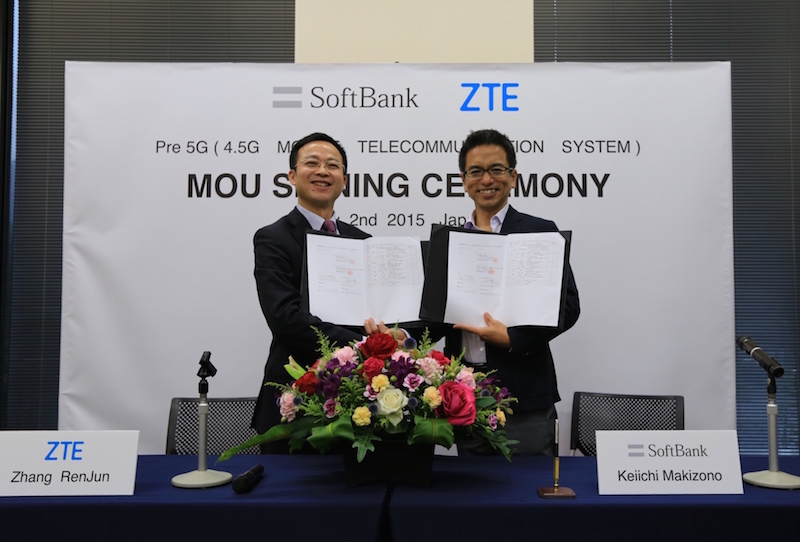 China's First Key PV Lab To Be In Baoding