Japan's Toshiba and Jiangsu-based Nantong Fujitsu Microelectronics have signed a memorandum of understanding to set up a system LSI chip assembly and testing joint venture in Wuxi.

According to Toshiba, the establishment of this joint venture is a preparation for its outsourcing of some chip-making processes. For the system LSI chip business, Toshiba said it intends to focus on the front-end processing and will transfer the backend part to specialist partners.

A joint venture owned by China-based Nantong Huada Microelectronics, Japan's Fujitsu and others, Nantong Fujitsu Microelectronics is a corporation specializing in integrated circuit assembling and testing. Founded in October 1997 and listed in Shenzhen Stock Exchange on August 16, 2007, it currently has more than 4,000 employees. 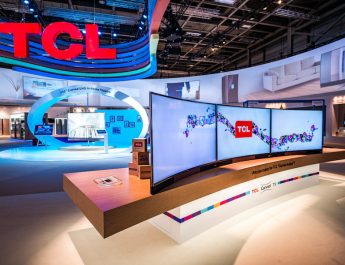