U-Tron (Beijing) Electronics Company has announced that its European distributor, ELEDE, will be exhibiting the entire range of U-Tron LED products at Elmassa Stockholm 2009.

ELEDE will be on stand B02:37 at Elmassa Stockholm, on September 22 and September 23, 2009, which is to be held at the Stockholm International Fairs and Congress Center. ELEDE will be exhibiting the entire range of U-Tron LED products — including U-Tron's Lucas LED streetlights, BatLED indoor and outdoor floodlights, SoLED solar powered lights, Helios E27 LED light bulbs, and Lucas E40 retrofit bulbs.

According to the organizer, Brussels-based easyFairs, Elmassa is Scandinavia's biggest trade fair that focused solely on electrical installation.

Raja Magasweran, the managing director of U-Tron, commented that he was very pleased that ELEDE will be exhibiting U-Tron's products at Elmassa. He added that Sweden, and indeed all of Scandinavia, was a very important market for U-Tron because of the emphasis placed on energy saving and environmentally friendly products.

Daniel Hedstrom, a partner in ELEDE, stated that LED lighting is very important for energy conservation and they were proud to be associated with U-Tron, who's leading edge products had been shown to be world-class by trials in places such as the Swedish city of Gutenberg. He concluded that this exhibition would be an important showcase for ELEDE and U-Tron's products. 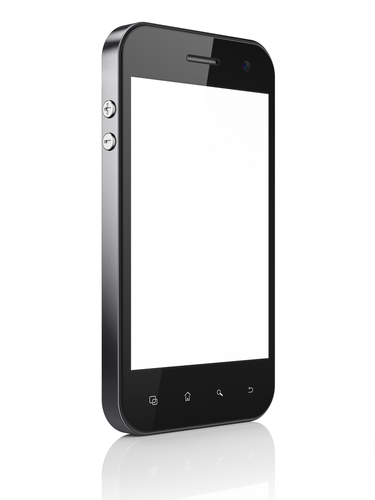