CESI Technology Co. Ltd., a contributor member of the Blu-ray Disc Association, has been designated as the first official Blu-ray Disc test center in China.

Chinese manufacturers can receive verification services for the official production of BD-ROM video players at this center. This will help Blu-ray Disc product manufacturers to shorten the time needed for product development and market launch.

"Blu-ray Disc as the successor of DVD presents new business opportunities for the Chinese consumer electronics industry. I am confident that Chinese companies will play an important role in driving the rapid adoption of the Blu-ray disc format worldwide," stated Xinhua Zhao, president of CESI Technology Co. Ltd. "The establishment of our Blu-ray Disc format Test Center will help complete the ecosystem of Blu-ray disc business and this center will help Chinese companies shorten the time to market while saving cost. We expect to collaborate closely with the BDA to bring the high definition experience to Chinese consumers as soon as possible." 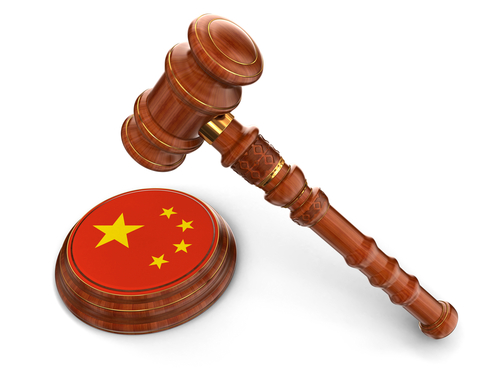