China Energy Recovery, a company that specializes in the waste heat energy recovery sector of the industrial energy efficiency industry, has announced the completion of its first steps in its strategic initiative to expand production capacity for its sustained growth.

After searching for a site for months, CER has agreed the major terms for the building site of its new manufacturing plant, which is located in an industrial park in Yangzhou City, Jiangsu, by the Yangtze River and close to Shanghai.

The new plant will be a world-class, state-of-the-art facility and will be dedicated to developing and manufacturing large-sized and sophisticated waste heat recovery systems and other related energy efficiency equipment to meet the increasing demands from both China and overseas. The new plant will have its own railroad access connected to the main railway system of China directly extended into its workshop. The rail spur will offer CER an advantage over most of its competitors. The rail link is expected to significantly improve transport and delivery convenience, both of which are crucial in customers' decisions for large to very large sized systems. The anticipated completion of the initial phase of the plant is in late 2010.

Because CER's business activities fall within the Chinese government's industry guidelines, the local government will provide strong support to the company with various preferential policies that include a government research and development grant. The grant is estimated at CNY15.2 million, and is to support CER's development of world-class waste heat recovery and other energy efficiency technologies. With an aim of facilitating CER's future expansion, primarily for export sales, the local government will also give CER an option on another tract of land that is on the banks of the Yangtze River at a currently determined price. Land with direct access to the Yangtze River is a singularly unique resource in China, even scarcer than railroad access. Such navigable waterway access is expected to make transportation for export orders much easier, thus significantly facilitating export sales and further making CER an efficient global provider of energy recovery systems. The terms of the purchase option are expected to offer CER flexibility in the management of its growth in phases.

At completion, the proposed new facility could provide the company with production capacity equivalent to about USD100 million in sales for future growth, based on the company's current historical contract values and sales. 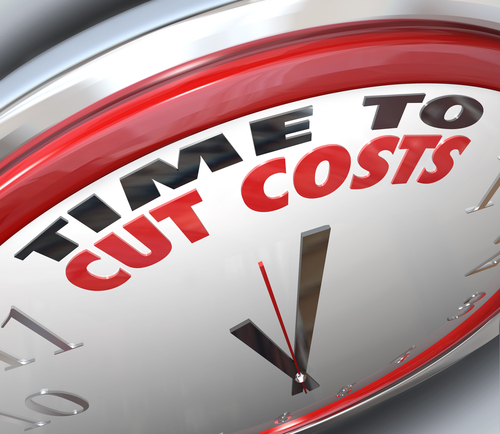 Jiannanchun Group Lost Up To CNY1 Billion In Earthquake