The new legislation aims to better assist consumers to make healthy food choices, regulate misleading or deceptive labels and claims, as well as encourage food manufacturers to apply sound nutrition principles in the formulation of foods for the benefit of public health. Highlighting the various changes under the amendment regulation, a spokesman for the Food and Health Bureau said in a press statement that to promote consumers' access to information, a mandatory nutrition labelling scheme for prepackaged food would be introduced in Hong Kong.

This requires all prepackaged food to label energy plus seven core nutrients – protein, carbohydrates, total fat, saturated fat, trans fat, sodium and sugars – as well as any nutrient for which a claim is made. The "one plus seven" scheme is in line with the recommendation put forward by the World Health Organisation to the Codex Committee on Food Labelling meeting in April, 2007.

Subject to passage by the Legislative Council, the amendment regulation is proposed to come into force on July 1, 2010, after a two-year grace period. 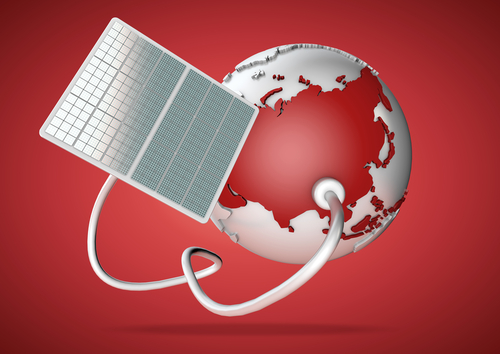