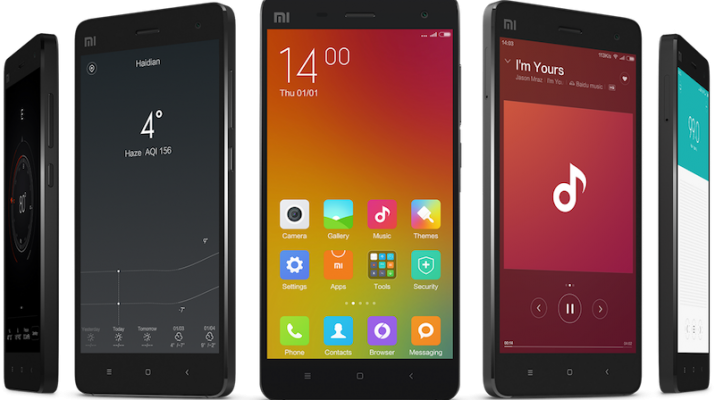 China-based Xiaomi is extending its reach further into the Indian market with additional manufacturing strength.

Xiaomi has cooperated with Foxconn in the building of its second Indian manufacturing plant, which is located in Sri City, Andhra Pradesh.

Xiaomi entered the Indian market in 2014 and the company started local production one year after. Xiaomi's first plant in India is not exclusive and Foxconn also makes phones for other brands. However, this new plant is exclusively for Xiaomi.

Xiaomi did not disclose financial details about this project, but said they are able to produce one phone per second in India. Manu Jain, head of Xiaomi India, said that their two plants in India will offer 5,000 jobs in total and 90% of the employees are female workers.

Xiaomi's two Indian plants will be able to meet 95% of the demand in the local market. However, they still need to import parts and other high-end products such as Mi 5 components from China.

Statistics provided by the market research firm IDC revealed that by the end of 2016, Xiaomi held 10.7% market share in India and the company was only second to the Korean smartphone maker Samsung, which held 25% market share.

Ericsson Hiring In China For 3G