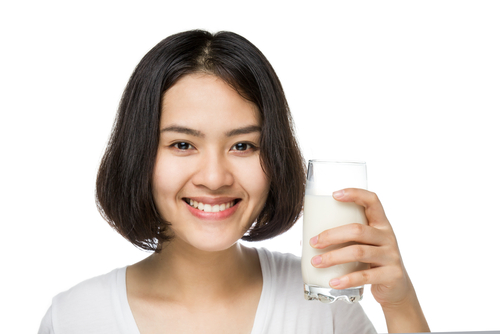 China imported 1.956 million tons of dairy products during the entire year of 2016, a year-on-year increase of 21.4%, according to a report from China's Ministry of Agriculture.

The report also showed that though China's annual dairy import increased in 2016, it showed a trend of decline in December. Statistics from Chinese customs revealed that in December 2016, China's dairy import decreased by 9.1% compared with the previous month.