According to GE, the deal is expected to be closed in the middle of 2016. Meanwhile, GE and Qingdao Haier announced a long-term cooperation partnership.

In 2014, GE planned to sell its home appliances business to Electrolux for USD3.3 billion. At that time, GE and Electrolux jointly announced the deal, which was expected to complete in 2015. However, the acquisition was rejected by the U.S. Department of Justice in December 2015. After that, GE implemented a global bidding for the sales of its home appliances business and Chinese companies like Haier and Midea participated in the bidding.

Haier will reportedly continue to use the GE Appliances brand and retain the business' headquarters in Louisville, Kentucky, and its current management team. 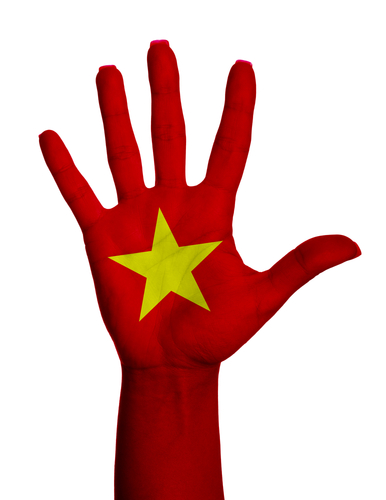 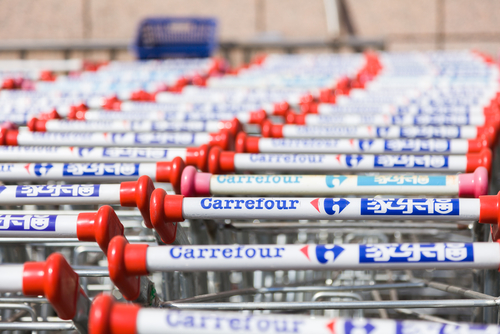 HP And Hon Hai To Build Plant In Chongqing