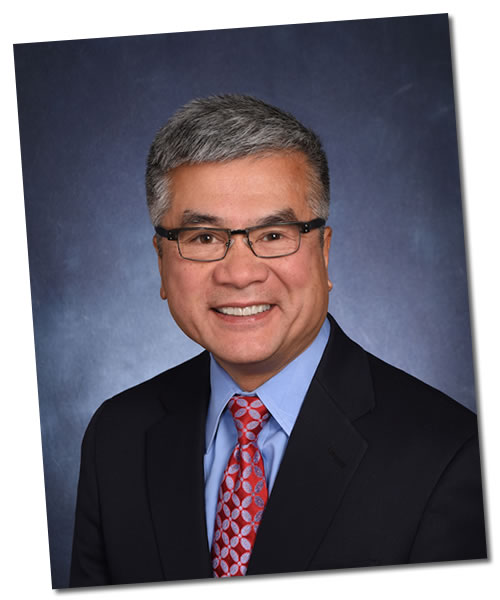 Locke will serve as senior advisor and consultant and focus on guidance and direction on doing business in China and in the United States for the firm's clients.

Based in Seattle with this new position, this will be Locke's second position with DWT, having previously served as co-chair of the firm's China Practice from 2004-2009.

Locke's new role will help further strengthen ties between the Pacific Northwest and China. Locke served as U.S. Ambassador to China from 2011-2014, U.S. Commerce Secretary from 2009-2011, and governor of Washington State from 1997 to 2005.

Locke left his role as ambassador rather abruptly, with Chinese social media outlets spreading rumors of marital strife and possible dalliances. But Locke said at the time of his departure as head of the U.S. mission in China that he was leaving for family reasons. 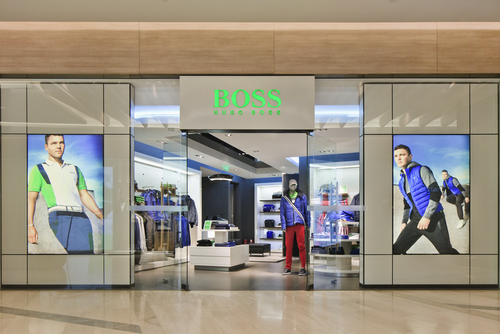