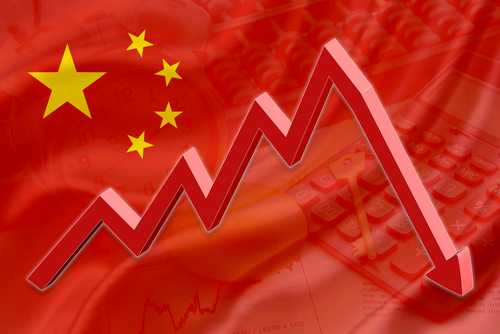 Ireland-based Allegion has signed, through two of its subsidiaries, a definitive agreement to sell a majority stake in Bocom Wincent Technologies Co., Ltd. American Industrial Acquisition Corporation, through an affiliate, is purchasing the majority stake.

Allegion expects to record a charge from the sale of approximately USD80 million to USD90 million in the third quarter of this year.