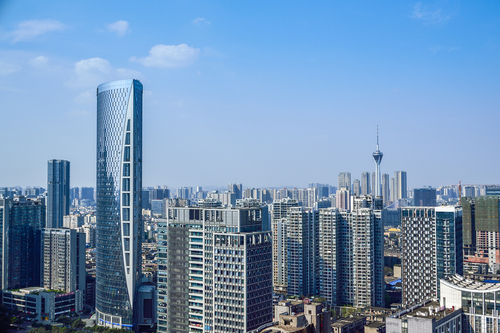 Investment totals for the new center were not made public.

Cainiao also revealed plans to increase the number of supermarket distribution centers to seven, allowing grocery products ordered on Tmall Supermarkets to be delivered to more than 250 cities in 25 Chinese provinces. Residents in 50 of those cities will be able to enjoy same or next-day delivery service by the end of 2015.

Cainiao plans to add one more centre in Wuhan to cover the provinces of Hubei, Henan and Hunan, as well as rural areas, allowing next-day deliveries to more than 250 cities in 25 Chinese provinces covering a customer base of more than 100 million. The Chengdu centre is the sixth supermarket distribution center. Cainiao has five existing distribution centers in Tianjin, Shanghai, Suzhou, Guangzhou and Jinyi.