Located in Carrefour's Wanli store, the new testing laboratory covers an area of about 200 square meters. It is equipped with various precision instruments such as gas chromatograph, liquid chromatography and atomic absorption equipment. These instruments will be used to test nearly 50 indices for food in 65 categories.

At the same time, to better publicize and popularize food safety knowledge to consumers, the testing processes and results will be displayed on the TV screens in the sales areas of the store. In addition, the testing center will be opened to the public regularly. The retailer will also implement in-depth cooperation with Shanghai Food and Drug Administrative Institute; Shanghai Institute for Food and Drug Control; and Shanghai Ocean University.

Carrefour founded its China food safety foundation in 2004, with the aim of improving the food safety awareness of Chinese consumers; enhancing research and development related to food safety; and promoting the social, economic and business development of related sectors. In 2007, Carrefour started deploying fast testing rooms in its outlets across China. So far, the retailer has established 41 fast testing rooms in 36 cities in the country. 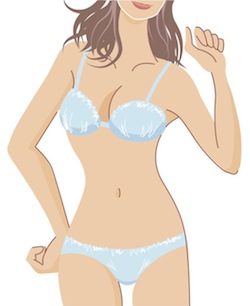