An insider has revealed to the Chinese local media that China Mobile will start its TD-LTE terminal tender in early August 2012, which is reportedly the first 4G terminal tender of this Chinese telecom operator.

The TD-LTE terminal products purchased during the tender will be used for TD-LTE technology testing in various cities in China. The tender targets TD-LTE/TD-SCDMA dual-mode terminals. At present, there are several TD-LTE dual-mode terminals undergoing testing, including data card, MiFi, and CPE. MiFi is a portable wireless router device that acts as a mobile Wi-Fi hotspot. It can be connected to a mobile phone carrier and provide Internet access and TD-LTE signal to multiple devices. CPE is a device that can convert 4G high-speed signal into common Wi-Fi signal used by tablets, smartphones, and laptops.

So far, Chinese manufacturers like Hisilicon, ZTE Microelectronics, Leadcore, and Spreadtrum have launched the testing of their multi-mode devices based on TD-LTE chips in many Chinese cities. 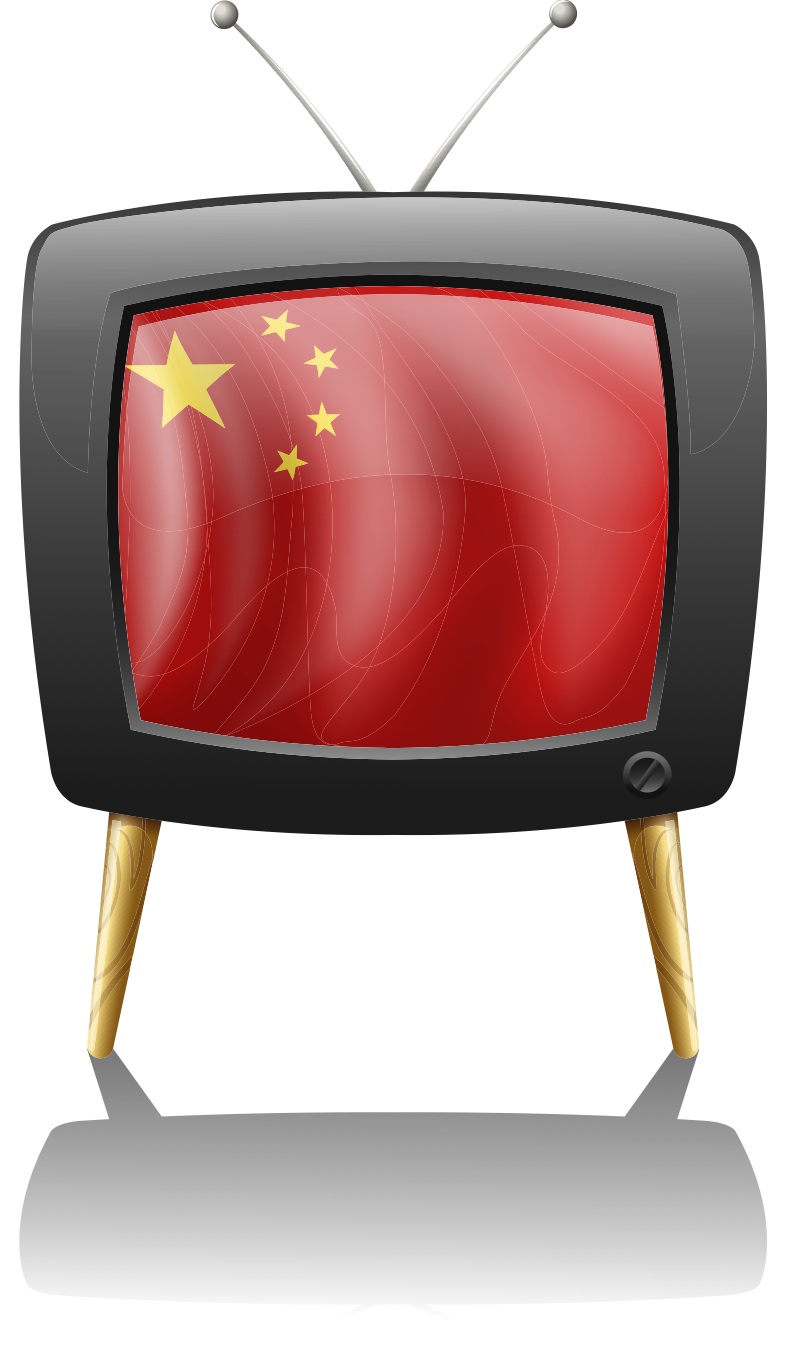