Cerus Corporation has signed an agreement to acquire BioOne Corporation's commercialization rights in Asia for the Intercept Blood System for platelets and plasma, subject to approval of the transaction by BioOne's shareholders.

Under terms of the agreement, BioOne will receive approximately 1,170,000 shares of Cerus' common stock valued at approximately USD3.08 per share, and Cerus will relinquish its equity interest in BioOne.

"We believe there is great market potential for Intercept in Asia and that regaining the platelet and plasma rights from BioOne will allow us to pursue a different business strategy and potential partnerships for all three programs," said Claes Glassell, Cerus' president and chief executive officer. 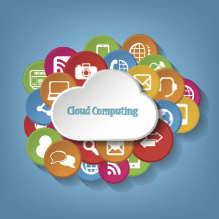