While Lenovo did well in China, its worldwide growth is still down from a year ago, stated the company as it reported results for its second fiscal quarter ended September 30, 2009.

"Lenovo's second quarter results showed that the company has the right strategy in place and is executing on that strategy. Our results are moving in the right direction and we are particularly pleased with our performance in China and in the transactional business model,” said Lenovo Chairman Liu Chuanzhi.

Lenovo's operating profit was USD43 million, better than the first fiscal quarter operating profit of USD16 million. As a result of ongoing restructuring, Lenovo expects to save approximately USD300 million on an annual run-rate basis. The company incurred a restructuring cost of USD3 million in the second quarter.

The pre-tax income after taking into account of restructuring costs/one-off items was USD65 million for the second fiscal quarter. Profit attributable to equity holders for the quarter was USD53 million, an increase of more than double year-over-year, and compared to the company's first fiscal quarter's loss attributable to equity holders of USD16 million.

Lenovo China posted USD2.0 billion in consolidated sales in the second fiscal quarter, an increase of 9% year-over-year, and accounting for 49% of the company's worldwide sales. During the second quarter, Lenovo further strengthened its top position in China to an industry-leading market share of 29.4%. Lenovo's PC shipments in China increased 28% year–over-year in the quarter, exceeding the overall industry increase of PC shipments in China by 0.1%, according to the company.

Best Buy To Sell Own LCD TVs In China 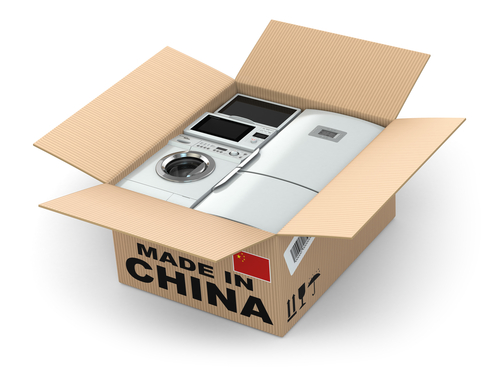 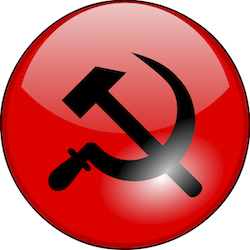