While some companies around the world are responding to the financial crisis with job cuts, the newly issued 3G licenses in China have caused Ericsson to plan a hiring spree of several hundred new employees in China in 2009.

Chinese media previously reported that Ericsson China would cut 150 staff in March 2009, accounting for 5% of its Chinese employees. This was said to be a part of Ericsson's global layoff of 5,000 people. However, a representative from the human resources department of Ericsson China denies the rumor and says their pressure now is from recruitment, not layoffs. Ericsson's technology department in China will hire several hundred new employees this year and its telecommunications service department also needs new blood.

In China Unicom's 3G network construction tender, Ericsson is one of the major winners. China Mobile's chairman Wang Jianzhou also said at the end of January 2009 that the company planned to include Ericsson in the list of its 3G network equipment suppliers.

In its latest financial report published in January 2009, Ericsson said it was seeking to further cut costs by such measures as cutting 5,000 employees, aiming to save SEK10 billion annually before the second half of 2010. 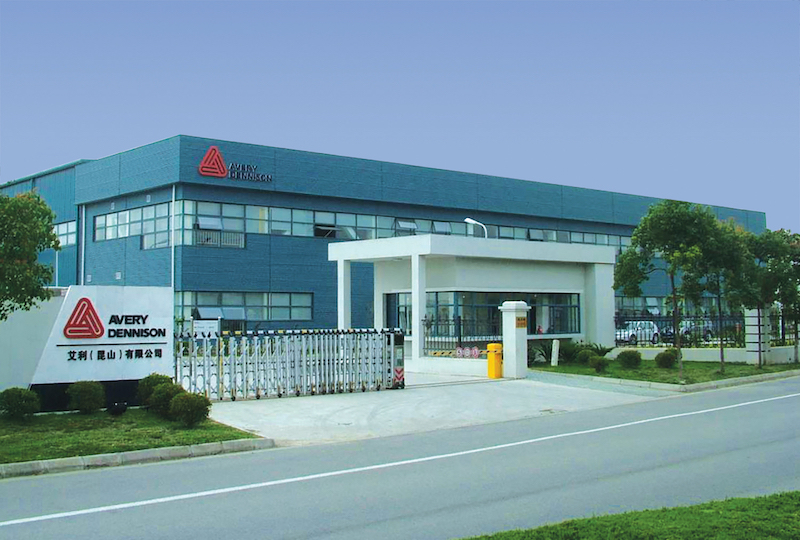