Apple, the maker of the iPhone and iPod, registered its trademark and the Apple logo in 1993 when the company first setup its Beijing office in China. Its 240 specialty agent stores opened in 48 Chinese cities have the exclusive rights of the trademark until 2013. However, Apple found that the New Apple Concept Digital Technology Co., Ltd., which was established on October 17, 2005, used the name of Apple and the pattern of an apple with two wings as its logo, which is similar with the logo of Apple.

From September to November 2006, Apple sent lawyer letters to New Apple Concept three times to ask the company to stop its trademark infringing activities. In April 2008, Apple sued New Apple Concept at the Shenyang Municipal Intermediate People's Court, asking the defendant to stop the infringement and pay compensation of CNY500,000.

The court said that the activity of New Apple Concept constituted a trademark infringement and was a case of unfair competition, but reduced the damages to CNY400,000. 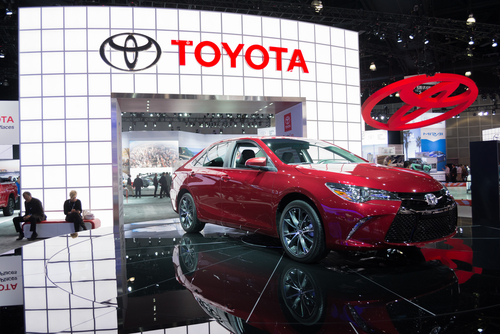