DSM Nutritional Products, a subsidiary of Royal DSM N.V., a global life sciences and materials sciences company headquartered in the Netherlands, has opened its third premix plant in China.

The new facility allows DSM to serve a larger geographical area in China thus enabling the company to capitalize on opportunities that arise from the rapidly growing animal nutrition and health industry China.

The new plant is located in the Hengyang High-tech Zone in Hunan Province. It will provide DSM-customers in the provinces of Hunan, Guangdon, Guangxi, Fujian and Jiangxi with feed premix under the brand name Rovimix.

Antonio Ruy Viana Freire, president of animal nutrition and health for DSM commented that this investment was fully in line with the company's Vision 2010 strategy which, among other goals, aims at further, sustainable growth in emerging economies. He added that as a very important link in the food chain, premix is of great importance in ensuring food safety and nutrition.

The premix will be produced under the highest optimum vitamin nutrition standards, and the products will include innovations such as the use of Ronozyme (phytase) for environmental protection during animal production, Rovimix Beta-carotene for improved dairy cow productivity and Hy-D for improved performance of poultry and pigs to support the feed and food production industries.

DSM opened its first Chinese premix plant in 1997 in the Shanghai area. In 2006, a second premix plant was opened in Shandong province. The fourth plant is expected to open next year in Jilin province. Currently options for further expansion into Western China are being investigated, and it is intended that these will be operational by 2010.

DSM's China president, Jiang Weiming, stated at the official opening that the animal nutrition and health industry in China continues to develop rapidly, and that it was an honor for DSM to take part in this development and to act as a leader in promoting it. He added that this investment was a significant contribution to the company's target of USD1.5 billion in sales in China by 2010. 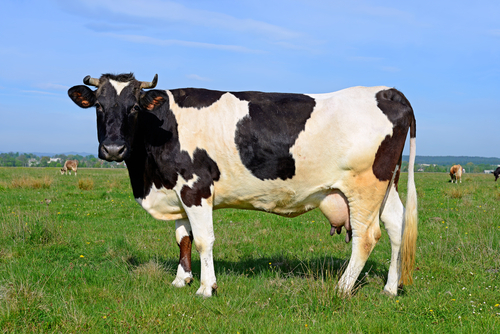