Airbus has officially opened its first final assembly line outside of Europe — in Tianjin.

Chinese Premier Wen Jiabao, together with the Party Secretary for Tianjin, Zhang Gaoli and Airbus President and CEO Tom Enders inaugurated the Airbus A320 Family Final Assembly Line in Tianjin at a grand ceremony with over 600 guests.

The first aircraft assembled in the FALC will be delivered to Sichuan Airlines through Dragon Aviation Leasing in mid 2009. The FALC will ramp up production to four aircraft a month by 2011.

The FALC is seen as a demonstration of Airbus' commitment to forging a long-term strategic partnership with China. Six Chinese manufacturers are already involved in manufacturing parts, such as wing components, emergency-exit doors and assembly and transportation tools for Airbus aircraft. In 2007 alone, Airbus sourced USD70 million worth of high quality components and materials from Chinese companies. By 2010, Airbus purchases from the Chinese aviation industry will almost treble to USD200 million, before more than doubling again to USD450 million by 2015.

By the end of August, there were 351 Airbus A320 Family aircraft in operation with 12 operators in China and over 400 on order. 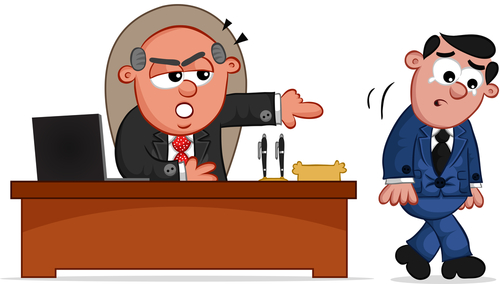