Qizhou Wu, CEO of China Automotive Systems, stated that they viewed the ChangAn win as an important milestone as ChangAn Group is one of the largest auto manufacturing groups in China with a number of successful joint ventures with global auto makers.

According to the China Association of Automobile Manufacturers, the ChangAn Auto Company produced and sold around 50,000 sedans and 250,000 SUVs in 2007.

Based in Hubei Province, China Automotive Systems, Inc. is a supplier of power steering components and systems to the Chinese automotive industry, operating through seven Sino-foreign joint ventures. The Company offers a full range of steering system parts for passenger automobiles and commercial vehicles. 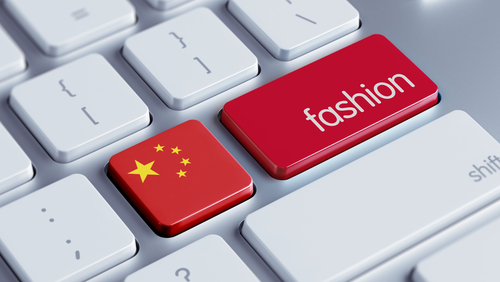