Apple says one of the companies in China that manufactures devices for the company has been "willfully and illegally recruited young workers".

For China, Apple says a third-party labor agent was behind many infractions where young workers were hired. The company's report states" "In January 2012, for example, we audited a supplier, Guangdong Real Faith Pingzhou Electronics Co., Ltd. (PZ) that produces a standard circuit board component used by many other companies in many industries. Our auditors were dismayed to discover 74 cases of workers under age 16—a core violation of our Code of Conduct. As a result, we terminated our business relationship with PZ."

Apple also says Shenzhen Quanshun Human Resources Company Ltd., which is apparently one of the regions largest labor agencies, was helping to provide those children to PZ. Apple says in some cases children's ages were forged with alleged consent by the parents.

Apple's CSR woes in China have been entwined with the activities of many second and third-tier supplies it has worked with currently and in the past. For example, Taiwan-based Foxconn, which produces Apple components, has had well-publicized suicides. 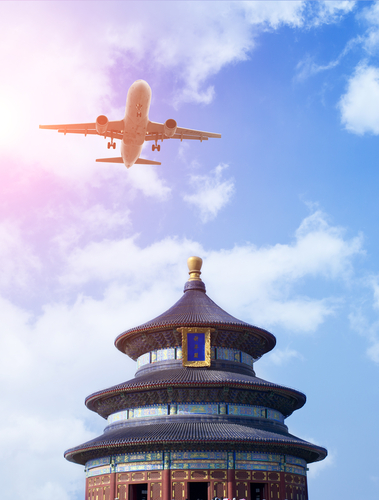