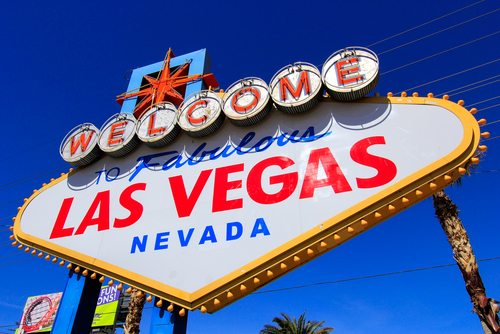 Faraday Future, an electric car start-up invested by Letv CEO Jia Yueting, has decided to build a factory in North Las Vegas, Nevada, with an investment of USD1 billion.

Jia said in a letter to Nevada's legislative organization that he hopes to invest USD1 billion in North Las Vegas to build their first manufacturing plant in this city which will create 4,500 jobs for Nevada.

Though it is currently hard for automobile makers to make money from electric cars, Faraday Future said they not only aim to make profits from the cars, but also will gain profit from related networking service subscriptions, applications, and information entertainment systems. The company plans to soon release a concept car and officially launched its first car in 2017.

Increased Production Of Blu-ray Discs In China Expected By December