Taiwan-based Asus revealed in its third quarter financial report that the company achieved its goal of shipping 4.8 million laptops in the third quarter of 2015.

Asus predicted that promoted by the launch of new products and the peak holiday season, the company's laptop shipment is expected to increase by between 5% and 10% in the fourth quarter of 2015 to between five million and 5.3 million units; while their mobile phone shipment is expected to increase by over 20% to between 6.5 million and 7.5 million units.

Along with the group's existing COO Chen Yanzheng, Xu and Hu will report to Asus' chief executive officer Jerry Shen, according to reports in Taiwanese local media.

Asus said the personnel and organizational changes aim to be in line with Asus' goal of transforming into a mobile communications-oriented company to better respond to the rapidly changing market challenges. On the other hand, by combining four units into two units, the company will be able to integrate resources and lower costs. With the joint decision of multiple professional managers, Asus expects to lower risks caused by incorrect decisions. 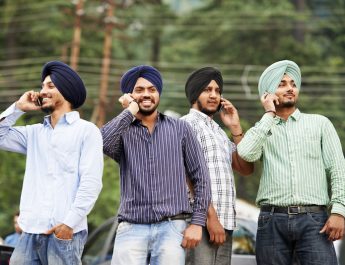