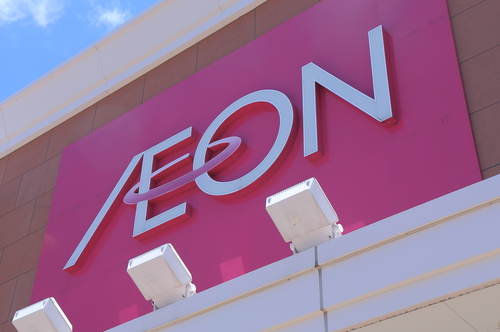 According to local media reports, the company is considering the proposal; however, no legal binding agreement has been reached yet.

Aeon plans to sell its Wilson Logistics Center locating at No.24-28 Kung Yip Street, Kwai Chung, New Territories, Hong Kong. Public files show that Aeon purchased this logistics center in 2010 for HKD310 million. The entire building has 15 floors, an area about 280,000 square feet, and about 20 parking spaces. It can be used as warehouses and offices.

Aeon previously said that when the current lease agreement expires, the company will establish the site as its Hong Kong headquarters. 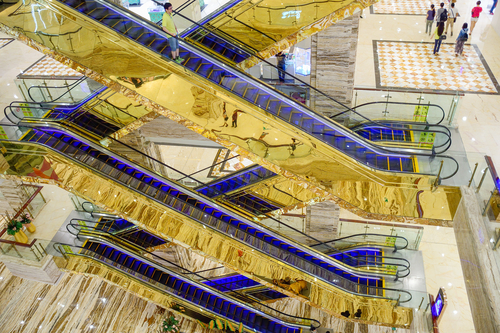