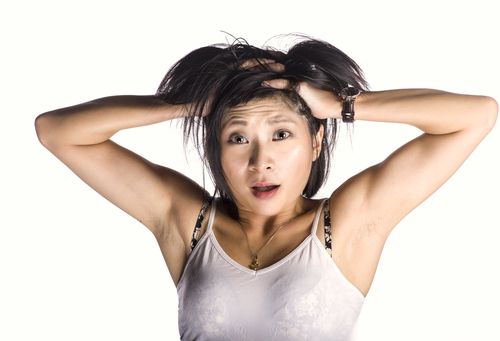 Chinese manufacturers and suppliers are in for some heat as China's largest Internet sourcing platform goes after derelicts and bad eggs.

Alibaba announced on its English blog that the group's international B2B website Alibaba.com and B2C website AliExpress.com will launch a new three-strikes rule this month to fight against the production and sale of counterfeit goods. Alibaba plans to launch its initial public offering a month later in August in the United States.

According to Alibaba, the three-strikes system is designed to make justice more swift for blatant, repeat infringements on Alibaba.com and AliExpress. The policy is aimed at sellers of merchandise that is clearly counterfeit and merchants who deliberately create product listings to thwart automated and human detection, for example by posting look-alike, but phony, modified trademarks.

In addition, Alibaba said that when collecting feedback about the three-strikes rule from users, some users hope they can launch a one-strike rule, a policy that calls for any merchant who is caught selling fakes to be tossed off the site immediately. However, the group explained that they do not believe a one-strike rule is reasonable within a massive e-commerce environment. They provide an open marketplace for merchants and consumers and their mission is to make it easy to do business anywhere. A one-strike rule may indiscriminately kill off merchants who may be careless or ignorant when it comes to these standards.

Alibaba said the three-strikes system demonstrates their commitment in battling counterfeits. They will continue to reach out for feedback and to improve their intellectual property protection system.