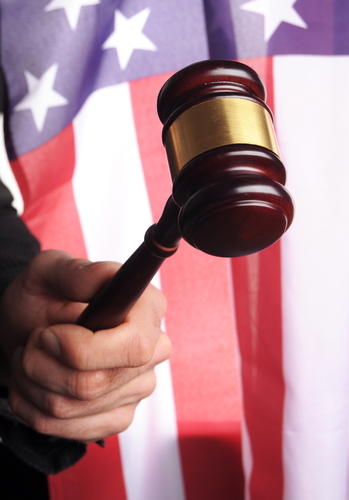 The ITC reportedly issued a substantial modification to its initial determination in the Sino Legend and SI Group Inc. intellectual property case. The commission ruled that the majority of SI Group's alleged trade secrets are not protectable, and rejected SI's request to exclude Sino Legend SL-1805 and SL-7015 resins from U.S. import. The ITC also struck down the originally recommended general exclusion order.

A company executive said the ITC's reversal on the company's affected products apparently allows its customers to use all Sino Legend tackifiers in any of their non-U.S. production facilities, and then import those products into the U.S. without restriction.

Sino Legend plans to continue growing its share of the U.S. market, offering its broad portfolio of technologically-advanced resins. The company is a supplier to many of the top multinational tire companies operating in Asia, as well as to the majority of China's domestic manufacturers.

In mid-2013, Shanghai No.2 Intermediate People's Court ruled in favor of Sino Legend in two patent application rights and trade secret infringement cases. All claims brought by SI Group Inc. and SI (Shanghai) Co., Ltd. in Case Nos. 48 and 50 — similar to its ITC challenges– were reportedly found to have no factual or legal basis. Further, Sino Legend's process was confirmed to be novel and inventive.