During the fourth quarter of 2011, PC shipments from major manufacturers saw significant changes in China with HP dropping to fifth place.

The statistics showed that in the fourth quarter of 2011, Lenovo, the Chinese local PC maker, led the market with 35.3% market share, followed by Acer and Dell, which gained 9.5% and 9.4% market share, respectively.

Meanwhile, Asus ranked fourth for the first time in the Chinese PC market with a 5.7% market share; and the performance of HP in China continued to decline to the fifth position with a mere 5.3% market share. This was reportedly the worst statistics for HP in China in recent years. In the third quarter of 2009, the company's market share in China reached about 15%.

IDC said that HP's previous seesawing PC strategy affected its channels and led to the decline of market share in the fourth quarter. By contrast, Asus' performance was contributed by good products and channel distribution.

PayPal In Negotiations With Alibaba In China 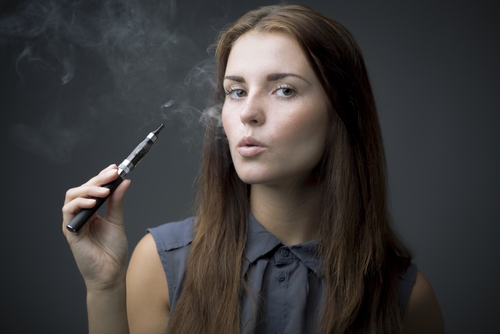