With a 13.5% global share, the Chinese PC maker Lenovo became the world's second largest PC maker for the first time, exceeding Dell, according to the PC shipment report for the third quarter of 2011 released by the market research firm Gartner.

Statistics previously released by another market research firm, IDC, showed that in July 2011, Lenovo exceeded Acer and became the world's third largest PC maker with the global market share of 12.2%.

The report published by Gartner pointed out that the growth of the global PC sales is slowing down, because more consumers turn to smartphones and tablet computers. 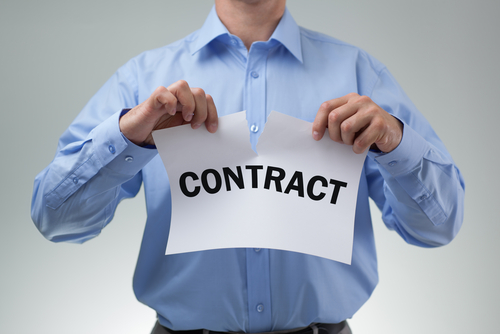 One thought on “Chinese Computer Firm Rises In Rankings”