The new facility in Shanghai will provide assembly and packaging for the group's entire range of gas and process turbocompressors and turboexpanders, as well as engineering and aftermarket services.

The new factory is reportedly equipped with the most advanced technology available for turbocompressor production. The new facility will comply with the ISO 9001, ISO 14001 and OHSAS 18001 standards, as well as local standards.

The investment for the plant, located in Shanghai Lingang Economic Development Zone, amounts to approximately CNY100 million. The facility is expected to employ over 150 people by 2012.

Atlas Copco's turbocompressors and turboexpanders have applications in many industries including air separation, chemical/petrochemical and natural gas. 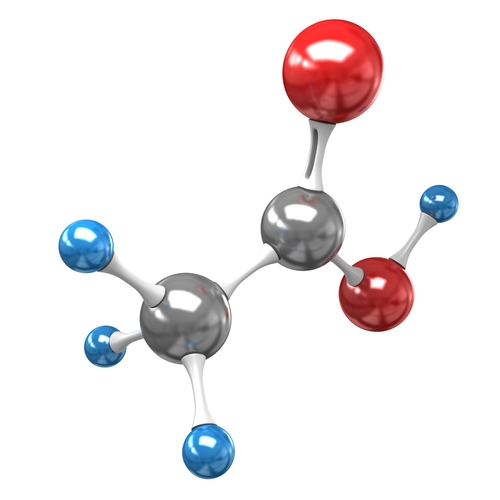